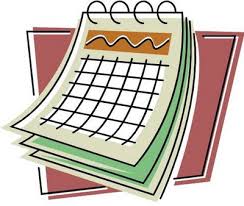 As another school year comes to an end and we enter the summer season for transit I want to thank you for all your hard work and dedication. The Union has had to fight many battles this past year, including Nassau and Suffolk County Transit budgets, and we could not have succeeded without your continued support.

Many of our companies have recently acquired new contracts. After months of negotiations with Baumann Bus and with strong support from the membership we went on strike to ensure an improved contract. Our members were on the front lines all hours of the day for weeks fighting for the contract they deserved with assistance from the International and local unions. This resulted in a contract with many improvements for TWU Local 252 members.

Suffolk’s strong negotiation committee secured a contract that met many of our demands including paid sick days for the school bus division and an increase in banked and vacation days in Transit.

Transdev also entered into a strong contract. As did Para-transit with wage improvements and increased paid time off and paid holidays.

With multiple grievances awaiting arbitration we are entering what will be tough contract negotiations at Floyd Bus. The current CBA expires on July 31st.

In May of 2017 our Union Election took place. We voted in several new shop stewards, executive board members, and Vice Presidents. Shop Stewards, newly elected or otherwise, who were than able to attend a training class to better equip themselves in serving the membership.

Over the past year TWU Local 252 has participated and taken part in many events:

We attended Local 100’s Family Day at Coney Island in June 2017 with an increased turnout from our membership. We marched in the NYC Labor Parade to support unions and participated in Human Rights Rallies. We lobbied both in Albany and Washington D.C. to fight for workers rights. In November TWU Local 252 held our third annual “Bets For Vets: Casino Night” which raised $15,844.00 with 300 in attendance.

TWU Local 252 Working Women’s Committee had an eyeglass drive this past March where they collected 281 pairs of glasses that were donated to the needy both in the United States and abroad. In December the committee also had a toy drive to benefit those affected by the 2017 hurricane in Puerto Rico. The Committee has also resumed cleaning their adopted highway as of April.

We had our third annual TWU Local 252 Spring Picnic in May of 2017. This year our Fourth Annual picnic will take place on June 3rd at Heckscher State Park. We encourage all members to attend with their friends and family for a day of fun. 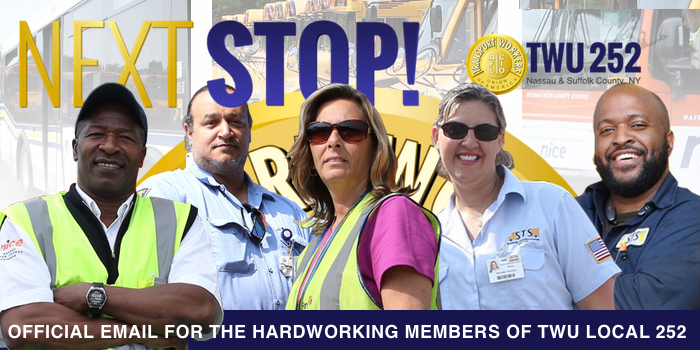